Nerve Growth Factor (NGF) is a well-characterized protein with growth and survival promoting effects on specific neuronal populations. However, many questions remain unsolved concerning the role of NGF in the pathogenesis of any disease; especially in relation to various human clinical conditions such as Parkinson´s disease (PD).

NGF distribution can be studied with the use of a sensitive two-site enzyme immunoassay (EIA). We have now explored serum NGF levels in 44 PD patients in different stages of the disease (Grade: I, II, III and IV of Hoenh and Yahr scale) using an EIA with the monoclonal antibody 27/21 and a blocking test validating the specificity of the immunoreactivity for NGF. We found significant lower levels of specific NGF immunoreactivity in Parkinson sera (p<0.05). The NGF levels in early states of the disease (Grade I, II) showed greater reduction when compared with advanced stages (Grade III, IV). These data can suggest a relationship between serum NGF levels and the neurodegenerative changes observed in PD.

Moderator of The Blog 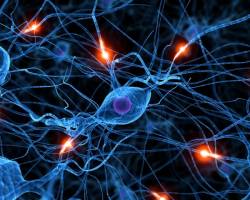 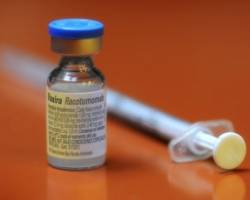 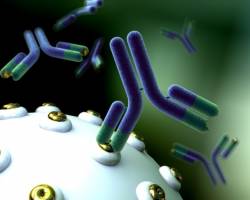